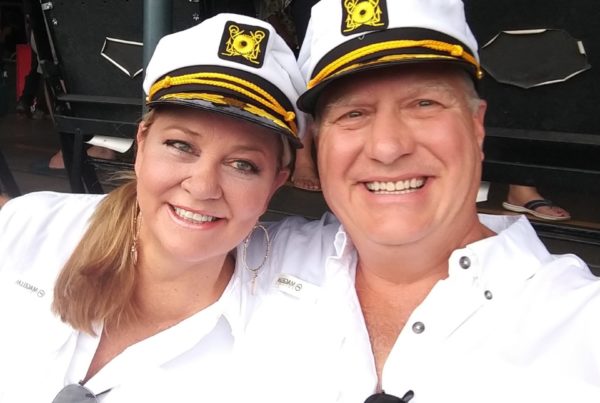 Captain Terry started sailing on Lake Grapevine near Dallas, TX, when he was 8 years old before moving to the Clear Lake area of Houston in the mid-70s. When he was 10 years old his family trailored their little 24-foot sailboat to Ft. Lauderdale, Florida and sailed across to the Bahamas for 3 weeks of island hopping. Terry has been hooked ever since. Today, Capt. Terry has a 100-ton Masters license from the United States Coast Guard and thousands of sea miles under his keel. He has been an ASA instructor for other local sailing schools teaching beginner and advanced classes including bareboat chartering, cruising catamaran, docking, navigation, and more. View and download Captain Terry’s Resume here.